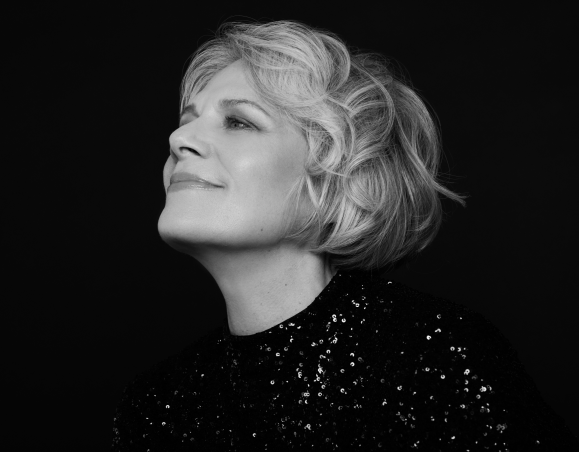 In addition to stage work, Kim has appeared in several films. Her most exciting and exotic film shoot was for the Italian movie, Ole', where she played the plucky side-kick to Darryl Hannah's school teacher character. Kim is also a print and commercial model. She has represented Rider Jeans, Heinz, Liberty Mutual, Meridia, Januvia, Raptiva, Cimzia and many other pharmaceuticals.

Kim began her transition from theater/film to cabaret in 2006, a move that garnered her 3 MAC (Manhattan Association of Cabarets and Clubs) Award nominations for her many cabaret shows and a 2016 MAC Award win for her show: Whenever I Call You Friend. The highlight of Kim's work as a cabaret artist was performing at Carnegie Hall in It's Delovely: A 125th Birthday Celebration of Cole Porter. In 2022 she sang at Rose Hall, Jazz at Lincoln Center, in the 33rd Annual NYC Mercer Cabaret Convention. That performance was thrilling for Kim...kind of like being shot out of a cannon in a very fancy dress and high heels!

Email Kim at kimgrogg58@gmail.com or by clicking below.